"Every child born into the world is a new thought of God, an ever fresh and radiant possibility"

Models of the future

We had fun yesterday (14 June 2010) when Nicola, Ruan and Yanie came for a mini-photoshoot. It was a lot of fun (for the moms) as we had to pull all the stunts to get them to sit, look and smile. But all worth while. We got a few nice pictures of the Models of the future. 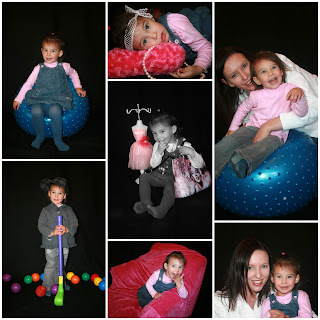 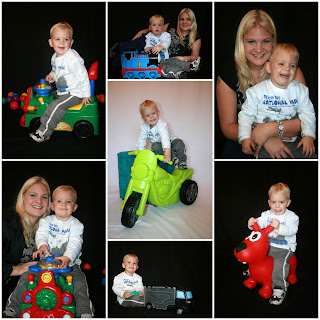 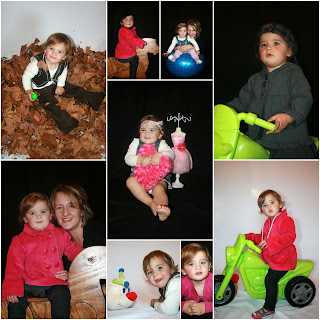 Nicola and Mom Amalia
And offcourse Erik was there too. It is so much fun taking photos with other children (and not alone), but still he wants to "sien sien". Most of the times before I can take a photo, he jumps up and I'm too late. But this photo came out quite nice, even though he wanted to "sien". 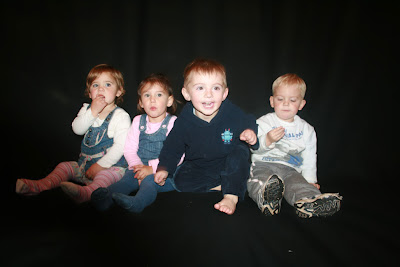 And he looked so adorable with the hat Naudene brought with. 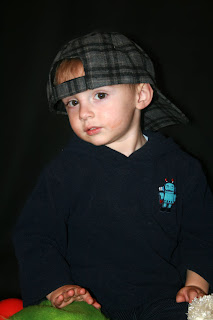 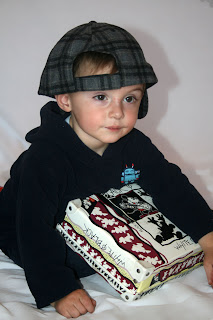 The only one short were Izzy. But we will do this again and hopefully she would be able to join also.


Till next time (hopefully not so long again).